England has been STERAC’s racetrack from the beginning. We offer daily transports to Great Britain and Ireland, whether it be full cargo, partial cargo or consolidated cargo. The goods arrive on site within few days. This applies to the mainland as well as the corresponding Channel Islands, which are also under the responsibility of our Great Britain team for Great Britain transports.

Jersey, like the other Channel Islands, is neither a part of the United Kingdom nor a crown colony, but a British Crown dependency.  The Channel Islands are therefore separate legal entities and not part of the European Union (EU), but they are treated as part of the EU in terms of trade and customs matters. However, Jersey does not form part of the European tax jurisdiction for excise duty and value-added taxes, which is why the import turnover tax has to be paid at customs when importing goods from Jersey into the EU.

This particular case involved the delivery of live plants to the Channel Island of Jersey with a fixed delivery date. We transported a full load from Northern Germany to Jersey and – considering the characteristics of the Channel Islands and the associated tax law – took over and handled customs clearance for the customer as well.

STERAC prepared the customs documents and passed them on to the customs office in Oldenburg for clearance. The consignment was then duty paid and transported to the port of shipment in Rotterdam (Netherlands) and from there to Felixstowe (Great Britain) by ferry. The delivery was then transported by truck across the British mainland to Portsmouth. 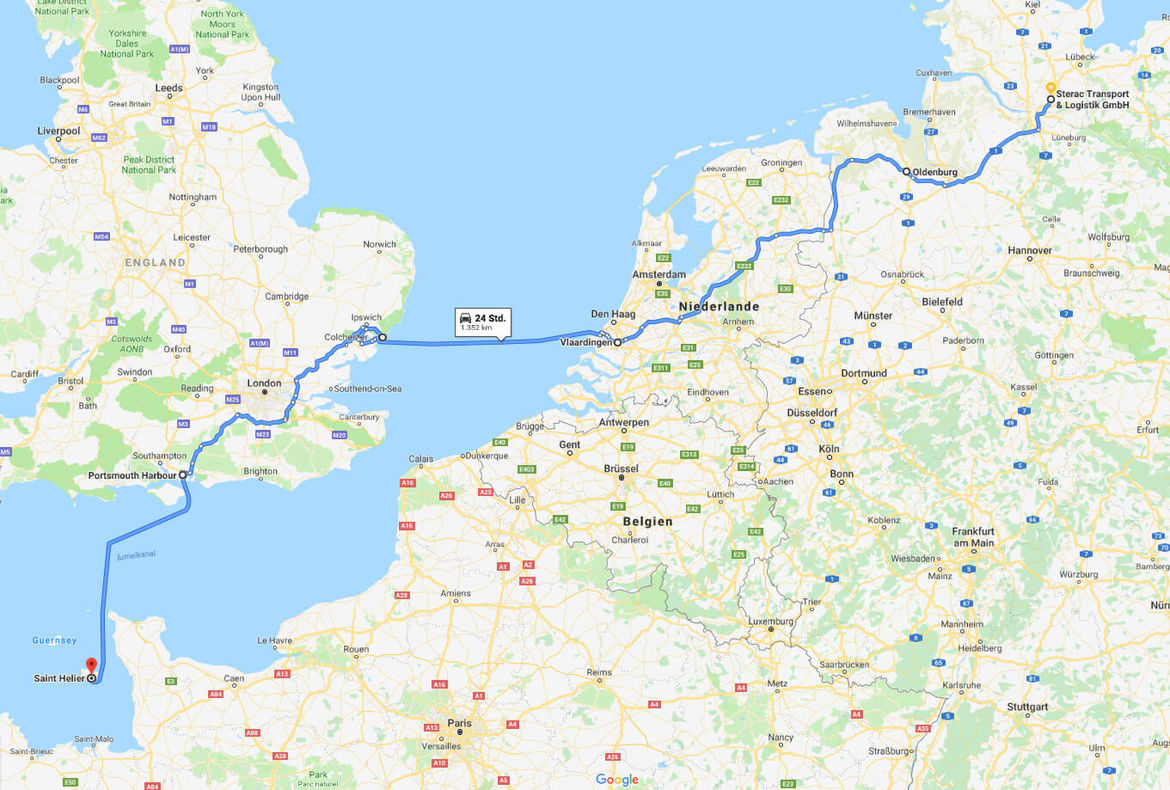 After arrival at Portsmouth Harbour, the journey to Jersey continued by ferry. What’s special about Jersey is that trucks with a gross vehicle weight of 40 tons are not allowed to operate there (except with a special operating permit) so that the freight had to be reloaded to small vehicles at the port. This reloading had to be planned by the Great Britain division as well. There is also a ferry connection to Jersey via France, but as we had to deliver the goods to the island on a certain fixed date, the dispatchers chose the route via Great Britain. Another difficulty was to keep the transit time as short as possible due to the fact that live plants had been loaded. It took us only 4 days from loading point to delivery, including two ferry trips. The recipient received the plants on time and in sound condition.

STERAC’s Great Britain dispatchers and the customs department worked hand in hand and made smooth operation possible. The consignment was delivered on time and undamaged. 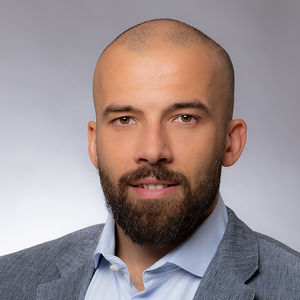 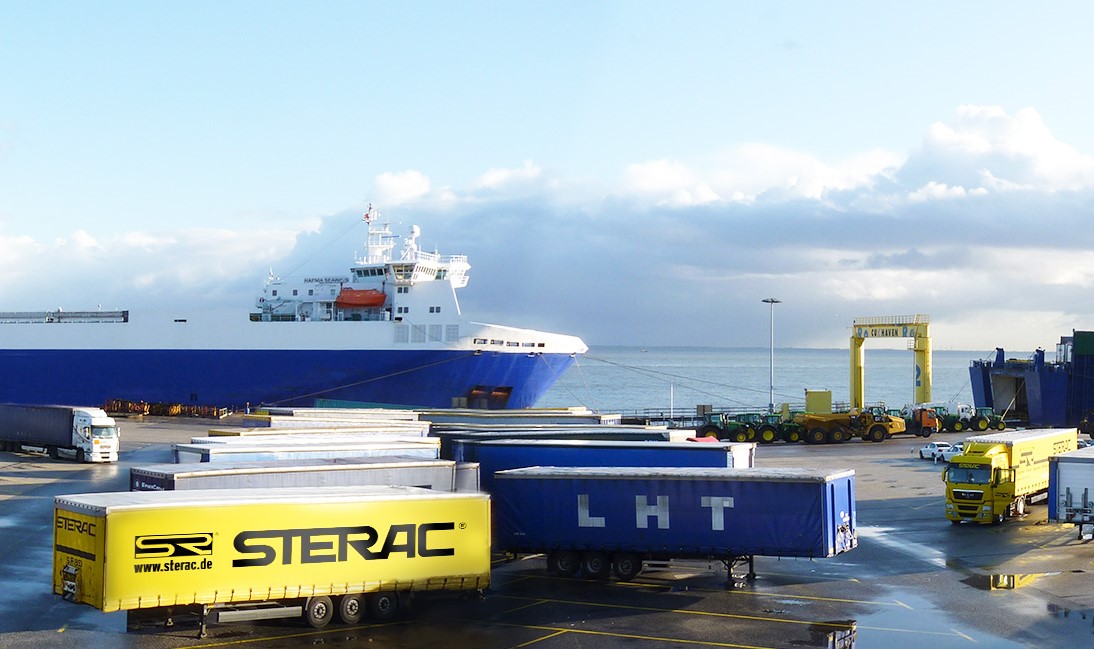 Information at a glance 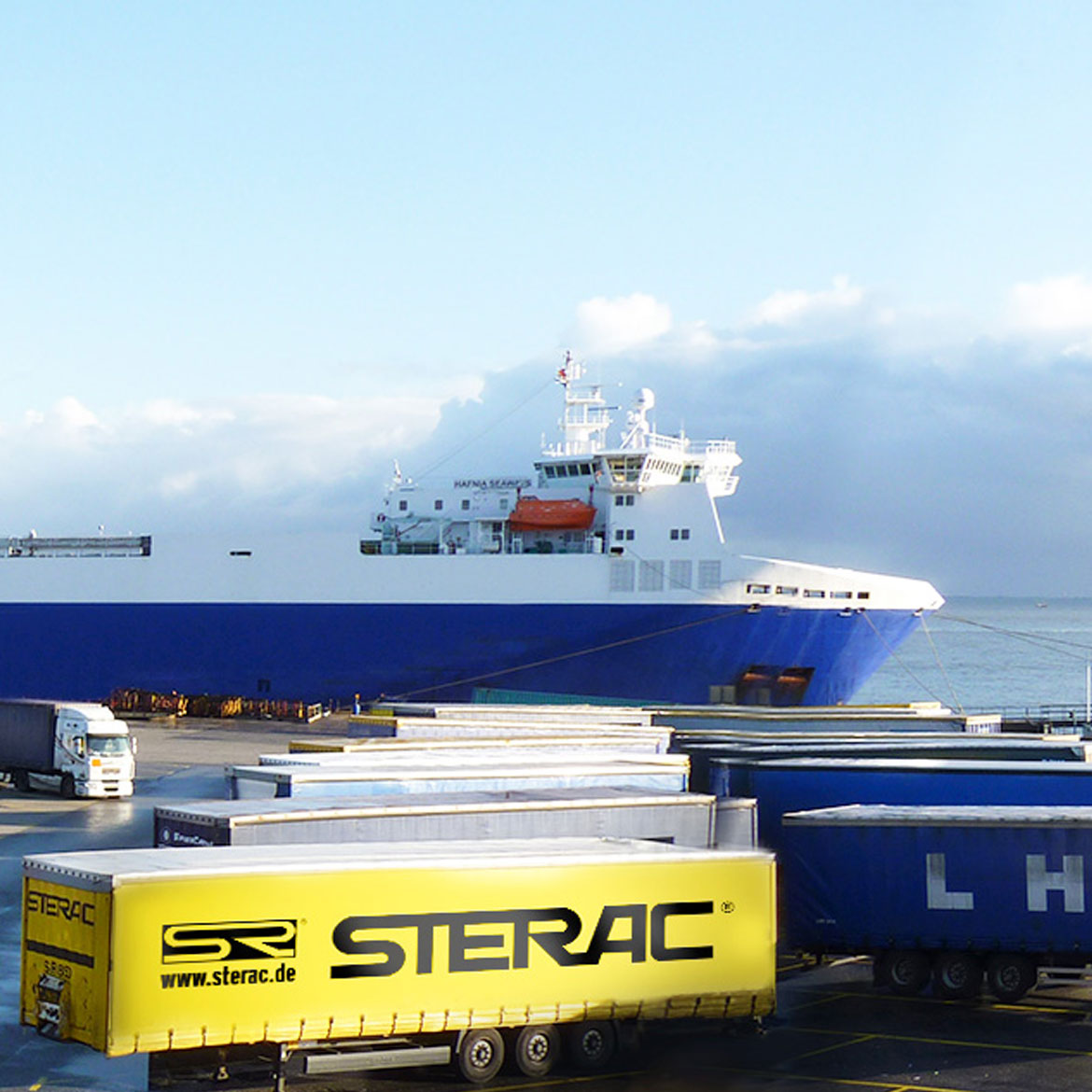 Transports to the Channel Islands

Here are some of the peculiarities of delivering living plants to Jersey. 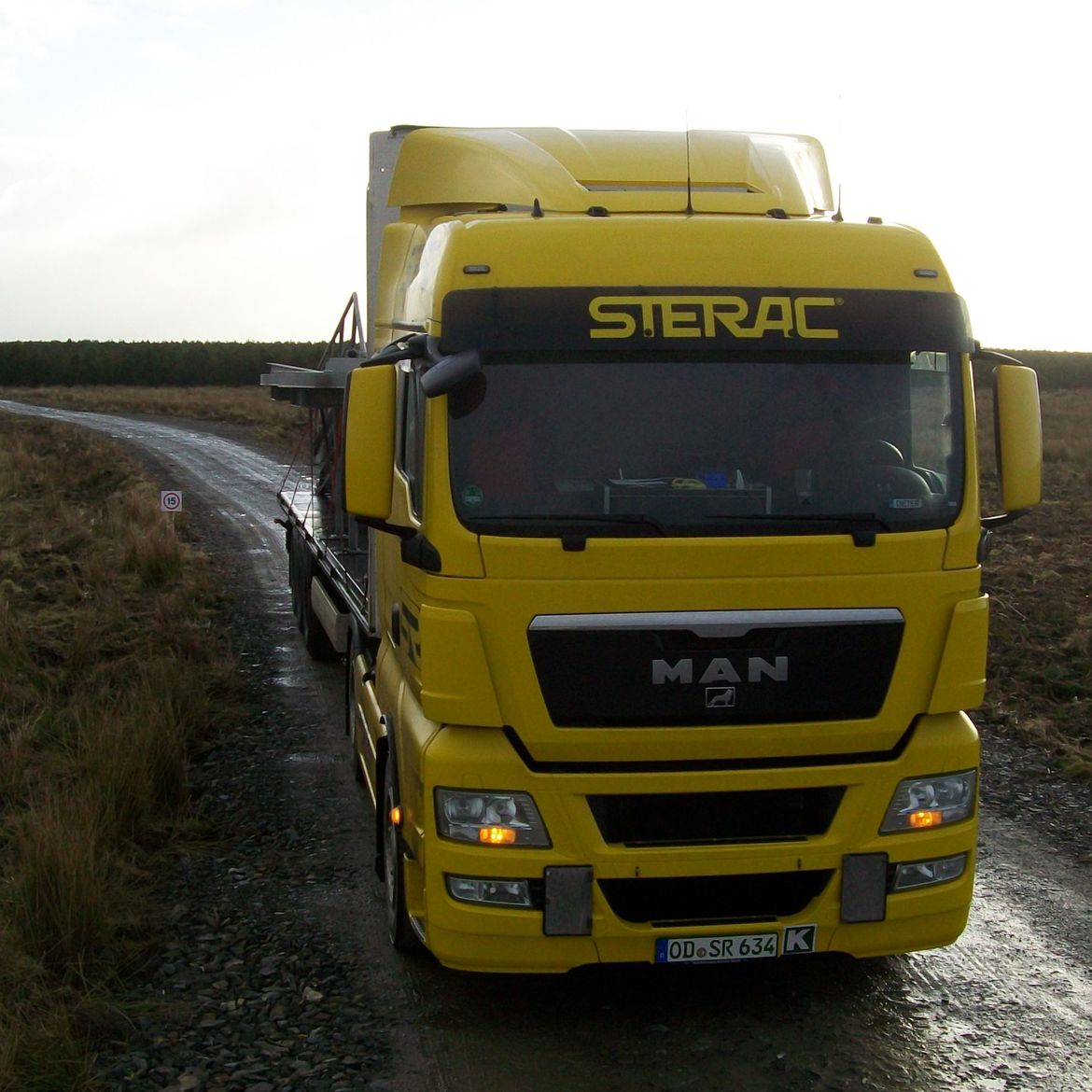 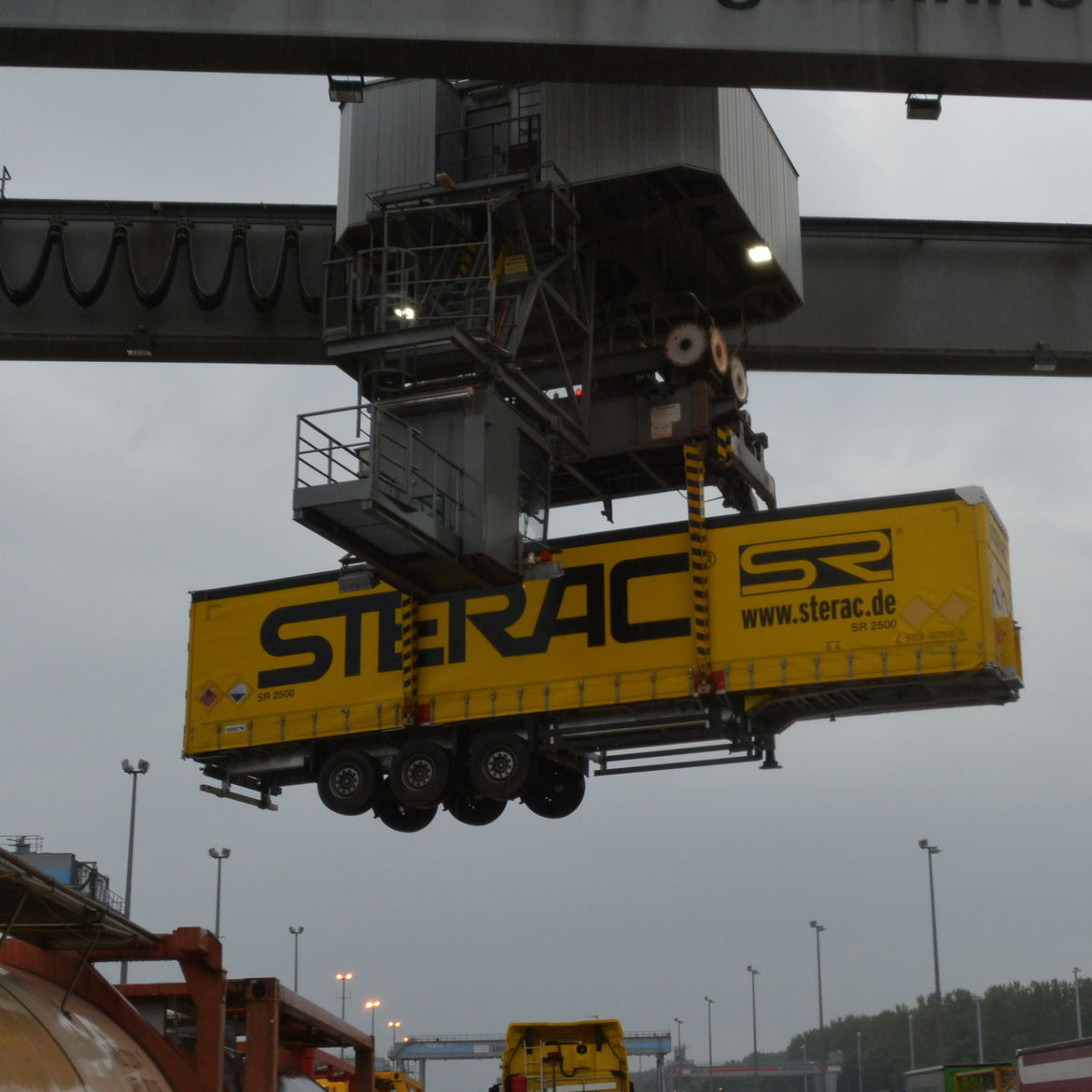 STERAC combines efficiency with speed of transport and flexibility thanks to ideal operating conditions for transport to and from Italy. Here is an example. 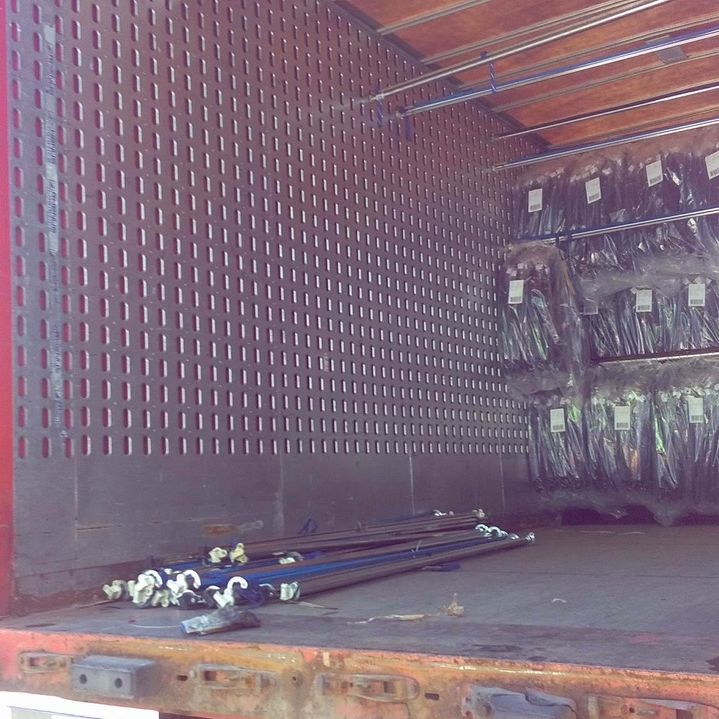 Even with hanging garments the service from STERAC won’t leave you hanging as this example from Portugal shows. 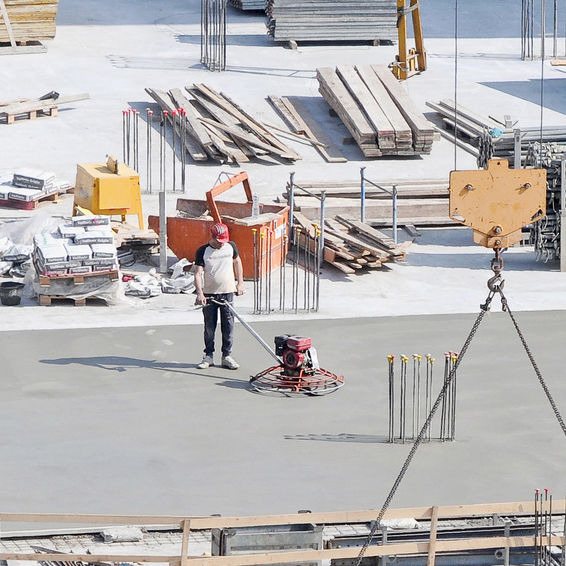 Just how we keep to schedule, even when it is brought forward, is shown in this case study involving a construction site in Latvia. 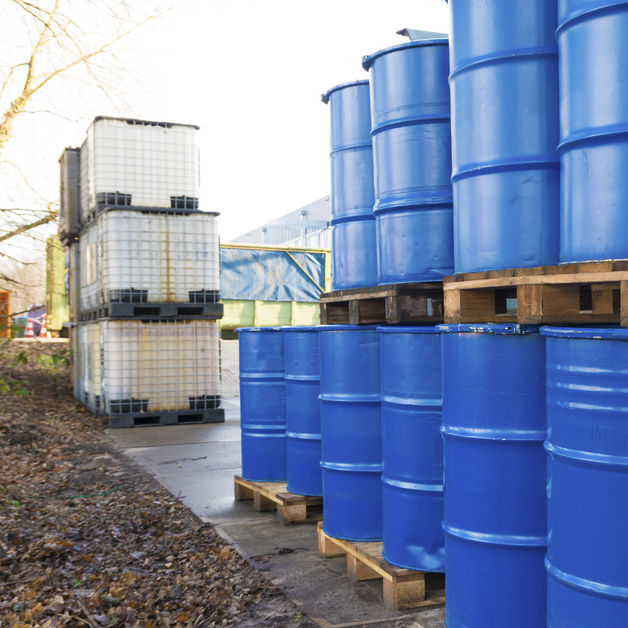 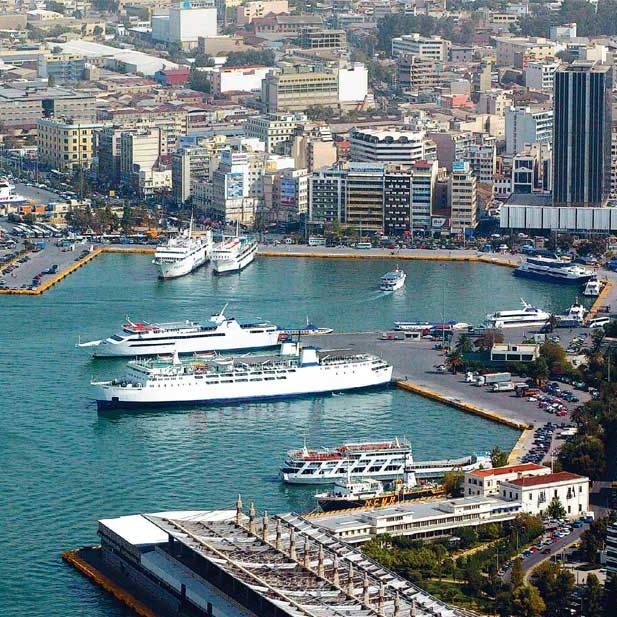 A just-in-time delivery of ship spare parts – STERAC is just as reliable here too. Here is an example for you. 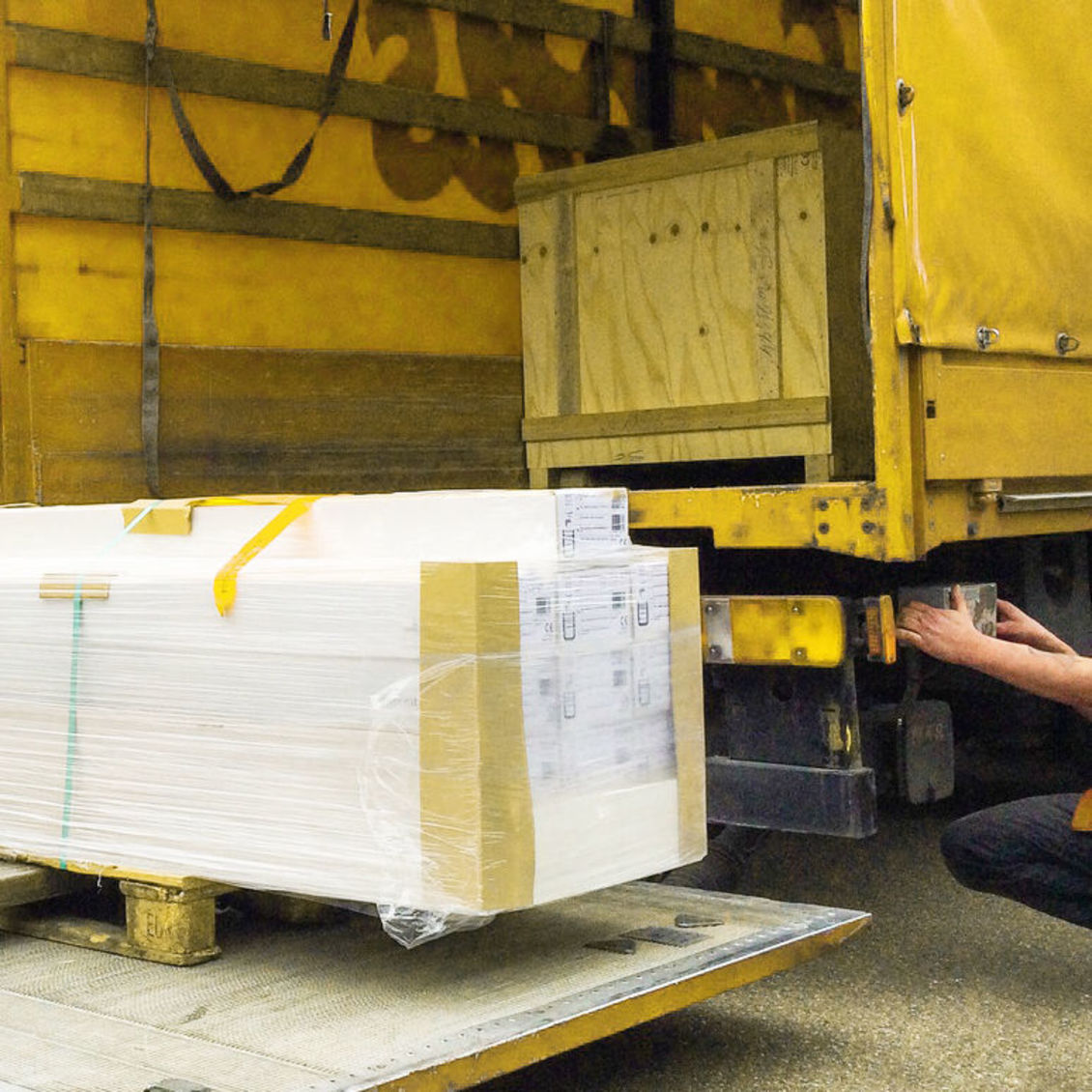 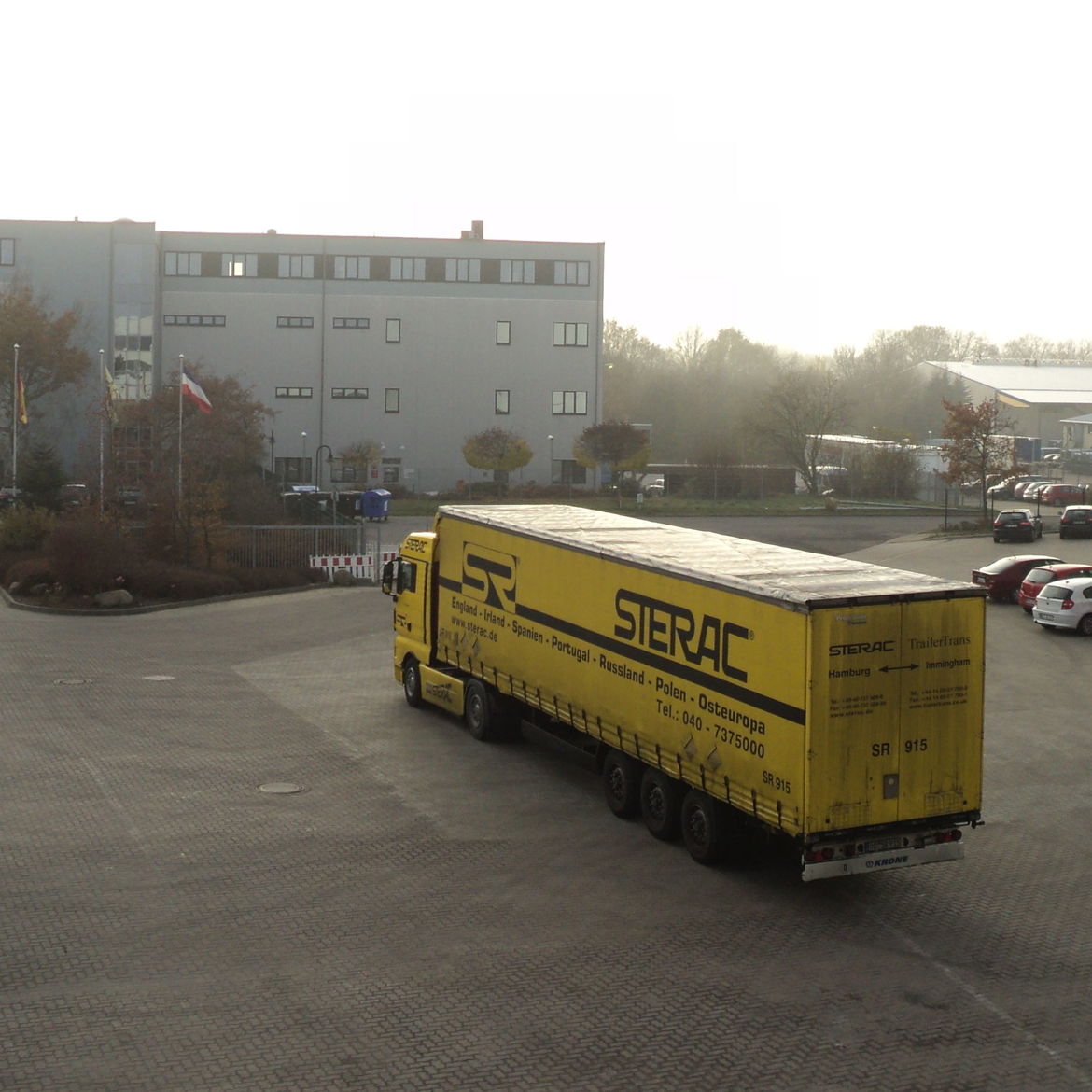 When the highest possible hygiene requirements are placed on the entire supply chain, we comply with them. Here is one example. 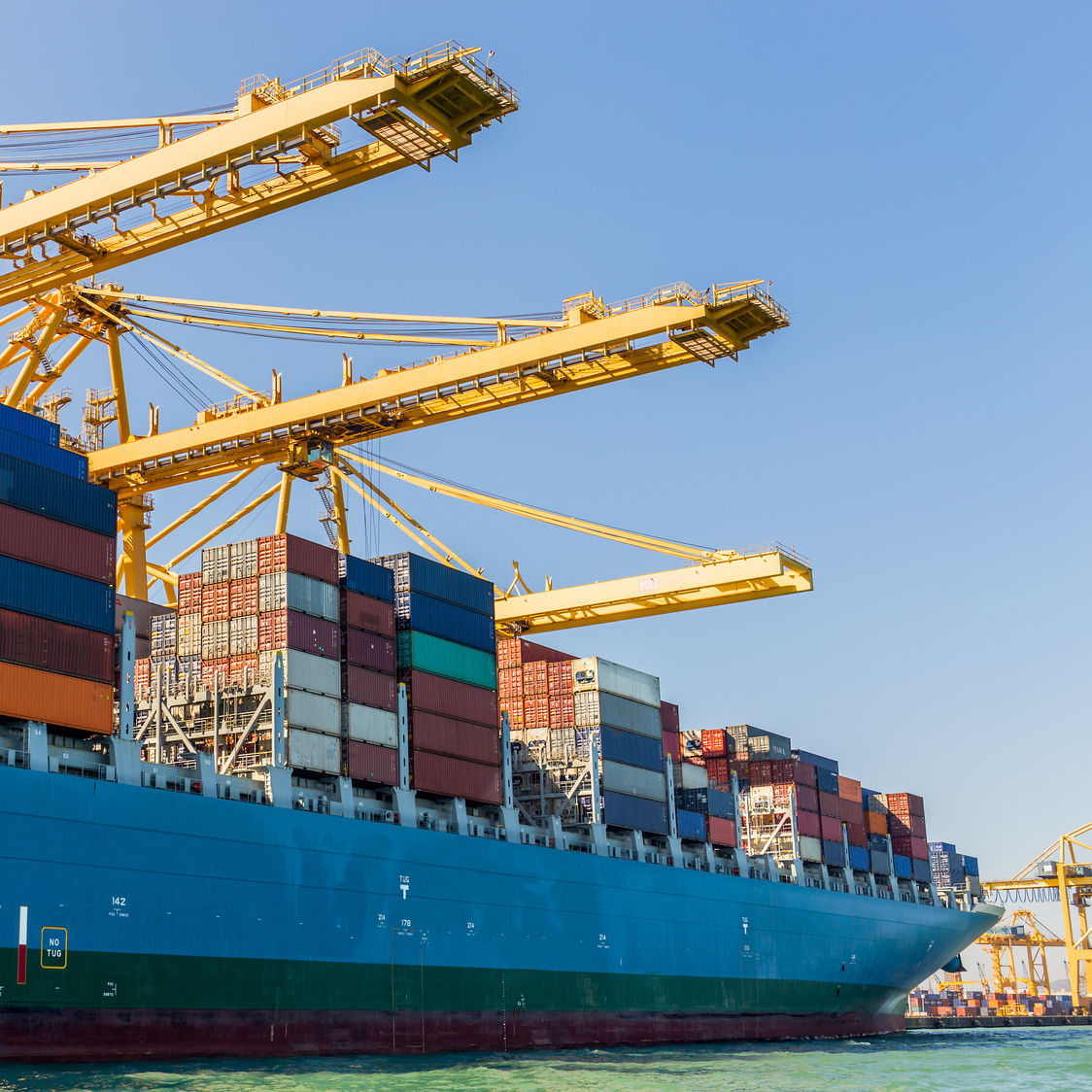 What does not fit, is made to fit – this could be the motto of STERAC’s logistics team for Spain. Discover here why it is worth it when it comes to urgent ship replacement parts.

Always informed via the information highway: Subscribe to all the important news from the industry and our own company.

Thank you for subscribing to our newsletter.

We have sent you a confirmation email containing a link. Please click on this link in order to confirm that your email address is correct.